I’ve told you before that I’m a couponer. I have family and friends who do much more than I am able to right now, but I love a good deal! So when Ashley IM’d me Monday morning to tell me about an awesome deal on laundry soap I had to check it out. I took an early break and bought some coupons on Ebay…or rather I bought someone’s time to clip and organize 20 coupons for $3 off 150oz bottle of Purex laundry soap (and I also bought the priority shipping for them). It was probably the most exciting thing that happened this week (other than the foil adventure). You would be excited too if you realized that you were going to pay $28.34 for laundry soap that will last for the next 12-18 months and still donate some to a camp. Do you know how much paint we can get with the $139.60 that we’re saving on laundry soap? Yep, three gallons (stay tuned this summer). 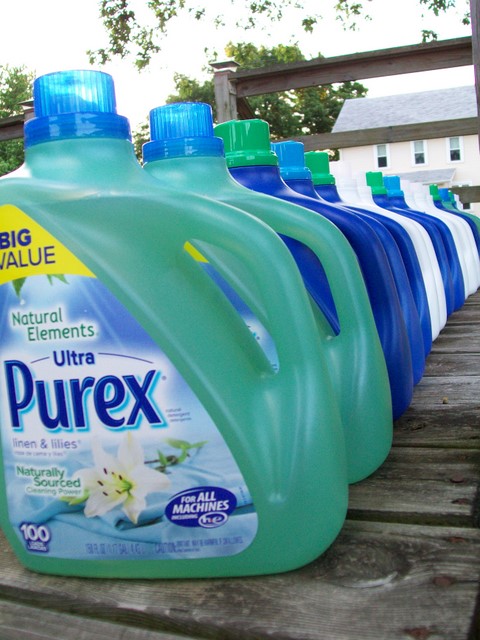 If you haven’t seen it, you’ve probably heard about it. Extreme Couponing. I can appreciate what TLC was trying to do with this show. I mean, who doesn’t want to save money or learn how to save money? Isn’t that was drives most of us to DIYing? Here’s my beef with the show. Rather than portraying people who participate in ethical couponing, they follow some people who participate in unethical, fraudulent and illegal forms of couponing. Some of you know who I’m talking about – there’s even a facebook group dedicated to trying to get her removed from the show (like it here). The method (of fraud) she uses is barcode matching – if the codes match, it’s okay. The reality is that using a coupon for anything but what the wording is on the coupon is fraud and illegal. The argument that I’ve heard over and over and over really doesn’t hold any weight with me. “Well the register takes it so it’s okay.” That’s like saying “Well, my kid can slip the candy bar in his pocket, so it’s okay.” Theft is theft no matter how some people may try to disguise it. Taking coupons out of papers that you don’t pay for is also theft. This is a snip-it from the Richmond Times-Dispatch (read the whole story here)

“While we welcome the promotion of coupon usage, some episodes appear to portray shoppers using illegal methods to obtain and use coupons, including going to newspapers to obtain multiple copies of our SmartSource coupon inserts,” wrote Bob Cole, senior vice president, media, for News America Marketing. “News America Marketing needs your help and cooperation to protect this valuable product that is so important to your company and ours. It is imperative that News America’s strict security policy is followed 100 percent of the time.”

News America is a valued partner so we are well aware of the consequences for deviating from rules. The coupon vendors could drop us and possibly prosecute.

Simple — it’s the difference between saving money and making money. It’s A-OK for a subscriber to cut a family food bill by matching a coupon to a specific purchase. It’s not OK to turn couponing into a business or scheme. Simply put: you can’t sell or buy coupons

Here’s another story from the Idaho Stateman (full story here)

On a Sunday last month, the Idaho Statesman reports all of the ads were taken from a newspaper rack without being purchased. The value of the coupon inserts on that particular day of the week ranges from $300 to $1,000, said Statesman Circulation Director Frank Peak

“It is becoming a real problem on Sundays because of the value of the coupons and the local interest in couponing over the last few months,” Peak said.

The newspaper filed a police report after sales manager Don Waters staged a stakeout at a Boise restaurant and watched a woman remove all the advertisements from a nearby newspaper box after she had purchased only a single copy.

So where do you get coupons?

There are plenty of places to get coupons…ethically and legally.

Another problem with XC? It shows that shelf clearing is okay. This causes problems for other people. By taking every last thing on the shelf because you’re getting a good deal on it causes inventory problems for the store. It also causes problems for anyone who might come behind you for the product. Sure it might be someone else who knows about the same deal you found, but it might not be. If there was a single mother standing there with her four kids trying to make good choices for her family would you take that food out of her hands? I didn’t think so. But just because she’s not standing there doesn’t mean it’s not being taken from her. If you know what coupons are coming out and that you are going to need a lot of one item, contact the store and see if you can special order a large quantity. That way there is enough for you and enough for everyone else! One of the blogs I like to look at is FabuLESSly Frugal. She did an excellent post on shelf clearing – read it here.

Enough of the bad…cause I don’t like being Debbie Downer. Do you want to get started couponing, but like Rachael at Lovely Craft Home, think it’s just too much? Trust me, you can do this! You can coupon and you can save and you can do it legally and ethically! I know it can be overwhelming at times, but you can do it. I learned some in a class that my SIL Jenna taught, but I still have a lot to learn. Our first assignment in the 5 week class was to find a blog to follow. Many of them have the same information, so it’s a matter of finding one or two that you like. Make sure that in your search you are finding ones that participate in ethical couponing methods and that is written by someone who has been couponing a while. Many “expert” blogs have shown up lately as a result of this XC show. Considering the unethical methods portrayed on the show, it’s probably not a good idea to follow one of these. A couple of my faves are FabuLessly Frugal and Frugal Living and Having Fun. Feel free to post your favorites in the comments. I’ll be happy to update the post with more too!

Disclaimer: I had Jenna read this post before publishing so I could make sure to not have anything couponing questionable in it. Maybe we can talk her into doing some guest blogging posts about ethical couponing and how to do it. Just the basics? What do you say Jenna?

I followed the wording on the coupon and did 20 separate transactions and I bought different varieties so I didn’t clear the shelf of any one kind. Now Michael and I along with Camp of the Woods will be enjoying this laundry soap for the next year or so.  These bottles are 100 load bottles…that’s 2,000 loads of laundry. Did I mention that we already have 4 bottles this size from the last time we got this deal? So 2,400 loads of laundry for $35. For this week, I’m going to call this one a win. 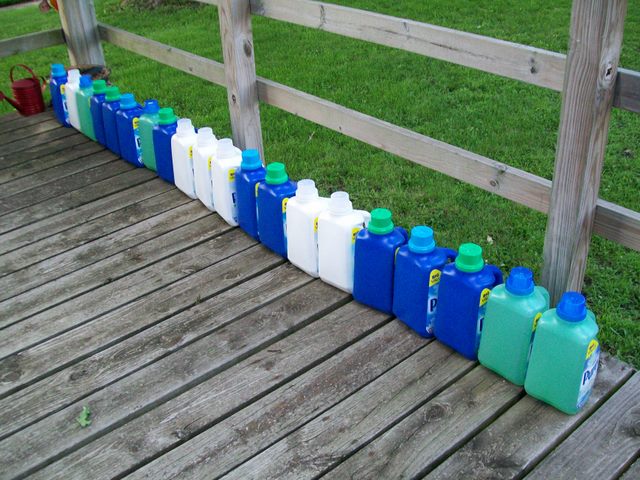 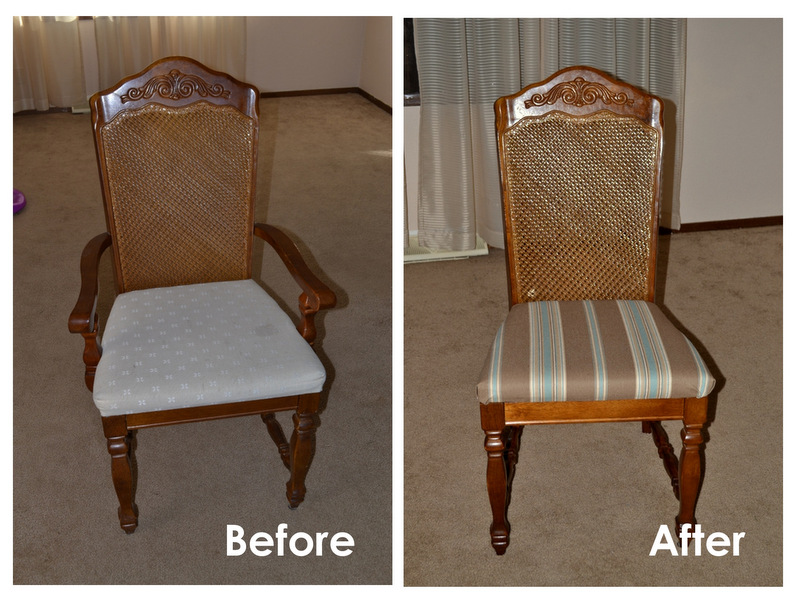 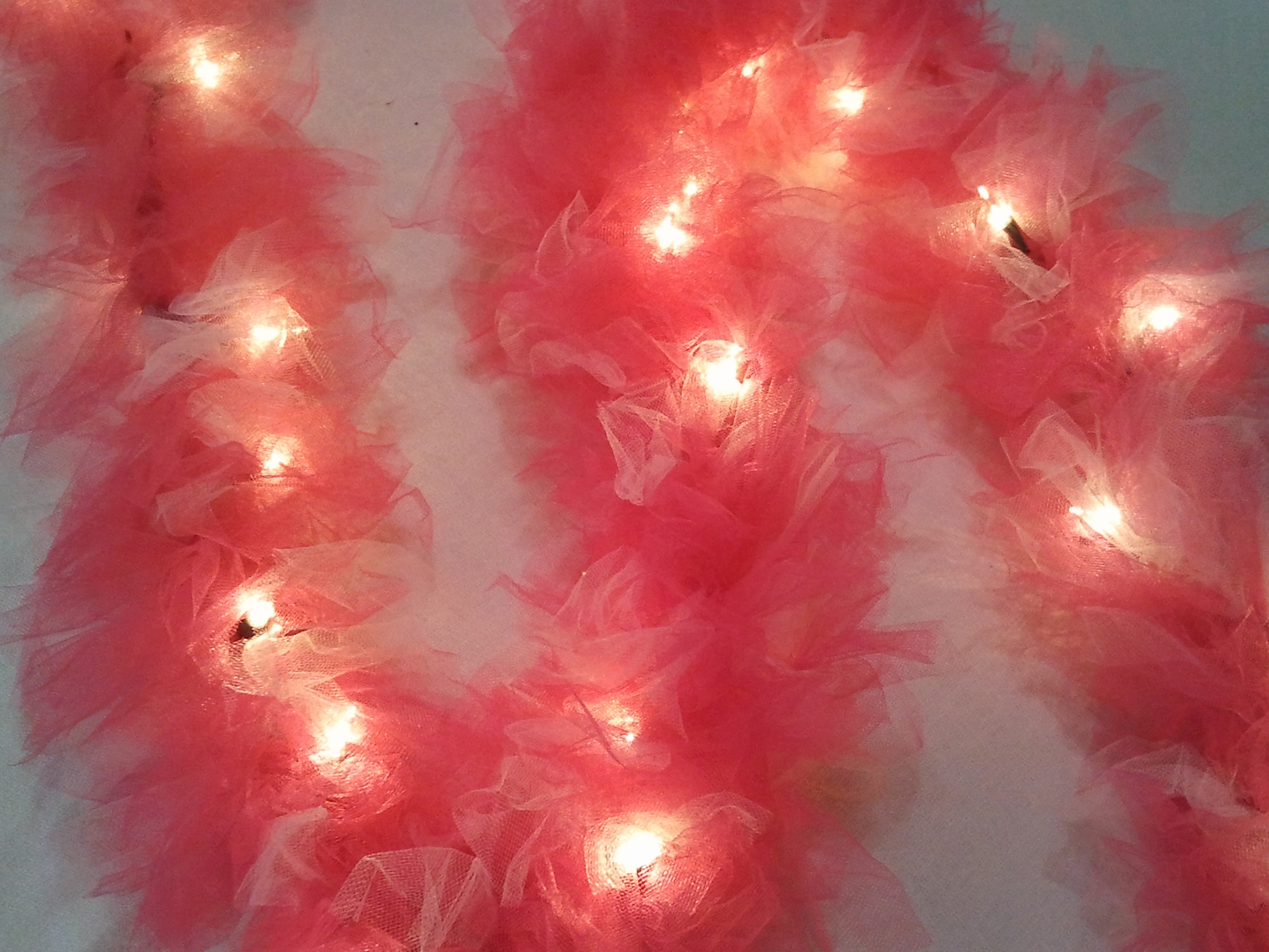 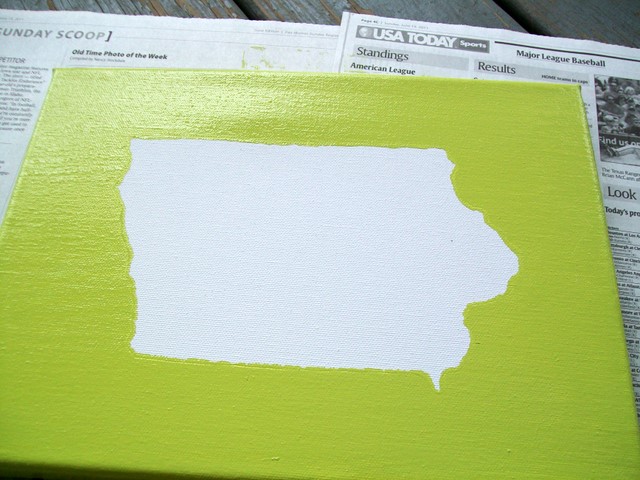 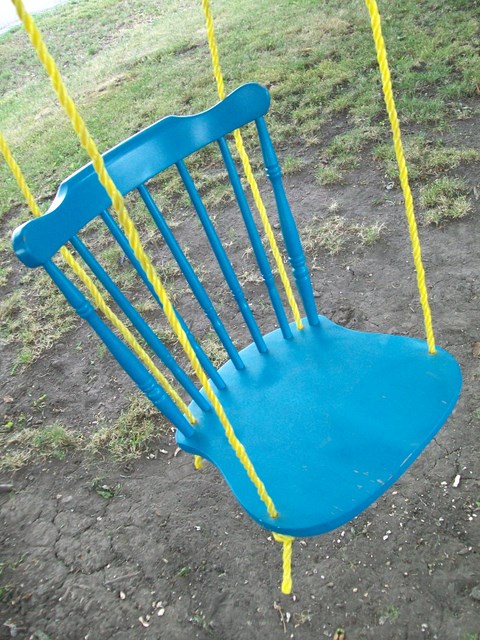 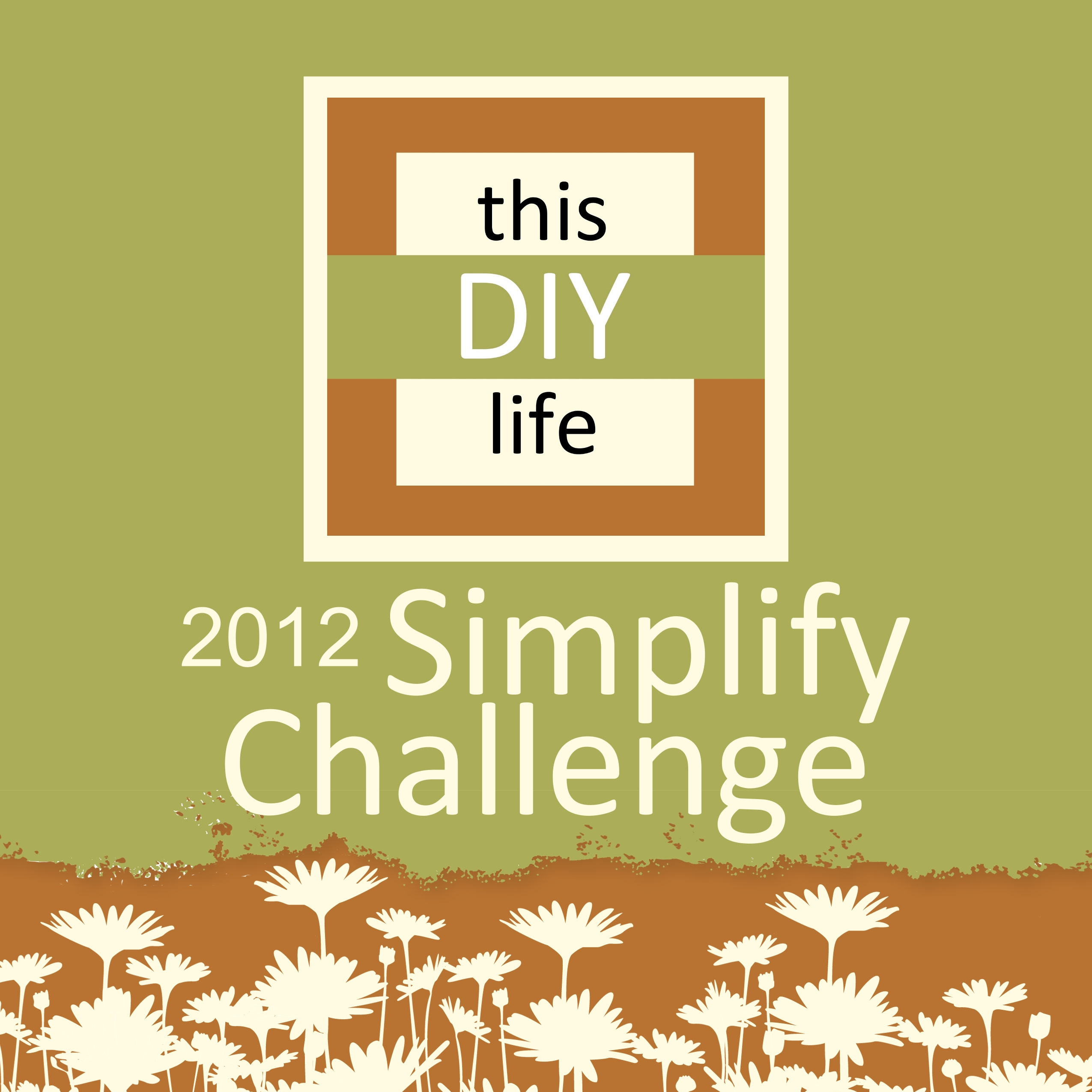